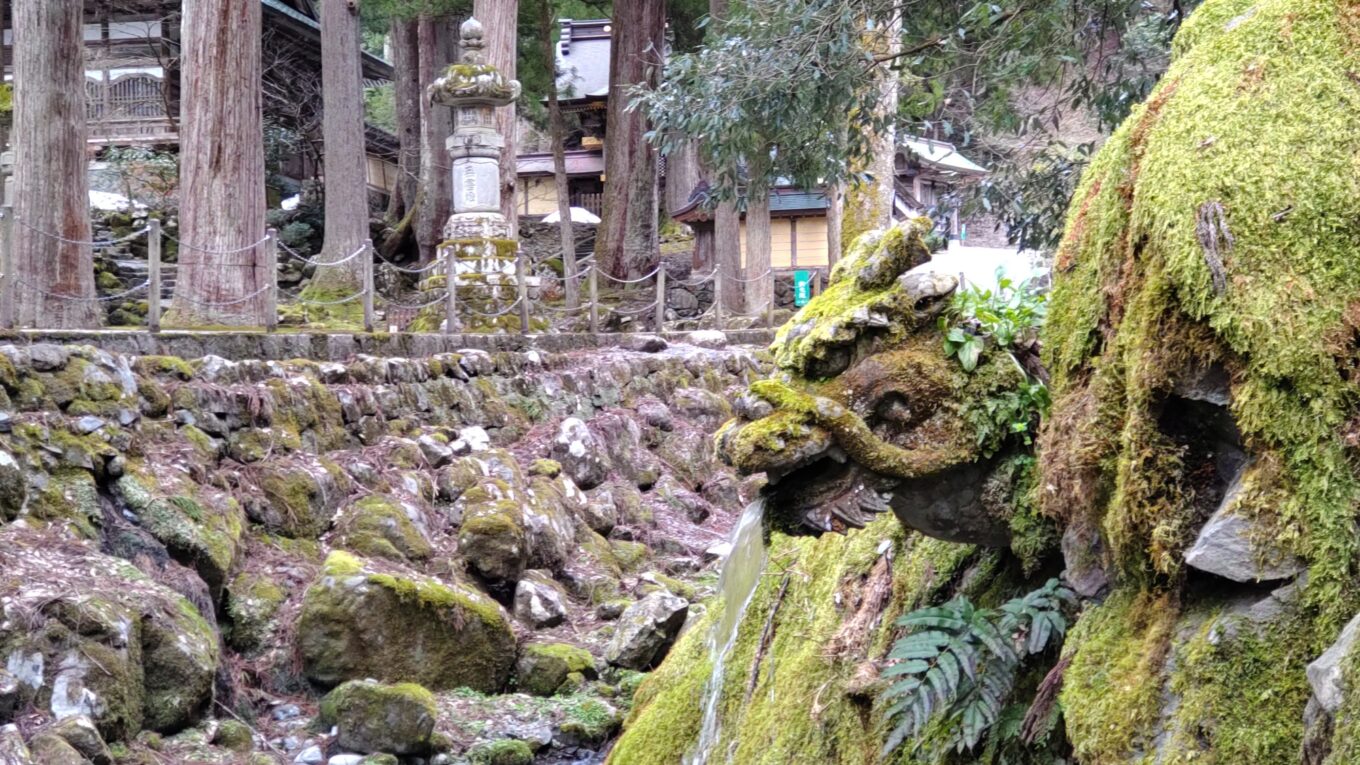 Blue mountains constantly walking, a stone woman gives birth to a child in the night.

Dogen (also known as Dogen Kigen, Eihei Dogen, or Dogen Zenji) was the founder of the Soto school of Zen Buddhism in Japan. He lived from 1200 until 1253, in a time of social and political turmoil, now called the Kamakura period. This period was also a time of great religious innovation in Japan that led to the establishment of several highly influential Buddhist sects still active and popular today. He is also one of zen’s most challenging and provocative voices, having left behind voluminous writings in a variety of formats, which is itself a bit of an enigma for an advocate of a practice centered on silently sitting, facing the wall, facing oneself. His talks to the monks at Eiheiji are collected as The Treasury of the True Dharma Eye and he also created the monastic code still followed by members of the Soto school all around the world to this day as well as numerous short poems and other writings. His zen practice and teaching were centered on a simple form of seated meditation which he called “just sitting” or shikantaza. There is no goal, there is nothing but sitting.

As a student of zen for the last several years, at a monastery that traces its lineage directly back to Dogen, the prospect of visiting Eiheiji was exciting for me. After having to cancel a winter trip there I finally was able to go during my spring break. It was an amazing experience! Being there really helped me to see zen, and especially Dogen’s version of zen in a whole new and unexpected light. It sits on a mountainside outside of the city of Fukui, about two hours by train north of Kyoto. There is a deep silence in the forested mountains there and the temple complex running up the side of a mountain among towering old cedar trees was itself completely a part of the mountain, with the various temple buildings connected by covered wooden staircases and stone steps. Unlike other old monastery complexes I have visited in Japan, Eiheiji is relatively compact, but also bustling with activity. The monks there, and there are around 150 or so in training, are following their busy training regimen in the temple buildings as tourists wander through taking pictures.

While I was there I was able to watch a ceremony in the memorial hall, which I suppose was a funeral based on my limited understanding of Japanese, involving chanting of various zen chants and an elaborately orchestrated ritual in which a small group of non-monastics participated while onlookers came and went. In spite of all of its emphasis on simplicity in zen practice, the memorial hall where this took place was filled with elaborate gold ornamentation!

I spent a few hours wandering around, up and down the stairs and visiting the buildings where Dogen and his followers lived and practiced and then in the afternoon did a short introductory workshop in zazen with one of the resident monks. Myself and about 5 other people were given basic instruction in zen style meditation and then sat on cushions facing the wall in a plain room in the modern, main administrative building that houses the central office and gift shop as well as numerous meeting halls and perhaps the monks’ quarters. I was half hoping that we would sit in one of the historic meditation halls, but then again, I would have been too busy looking around to focus on the task at hand, which was setting aside thoughts as they arose and coming back again and again to the simple sensation of breathing in and breathing out.

Here are some of the many pictures I took that day. 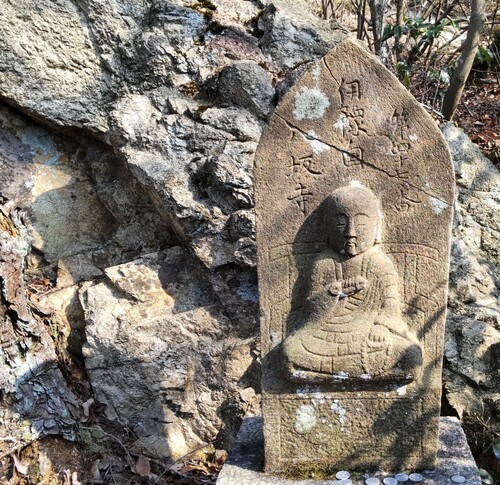