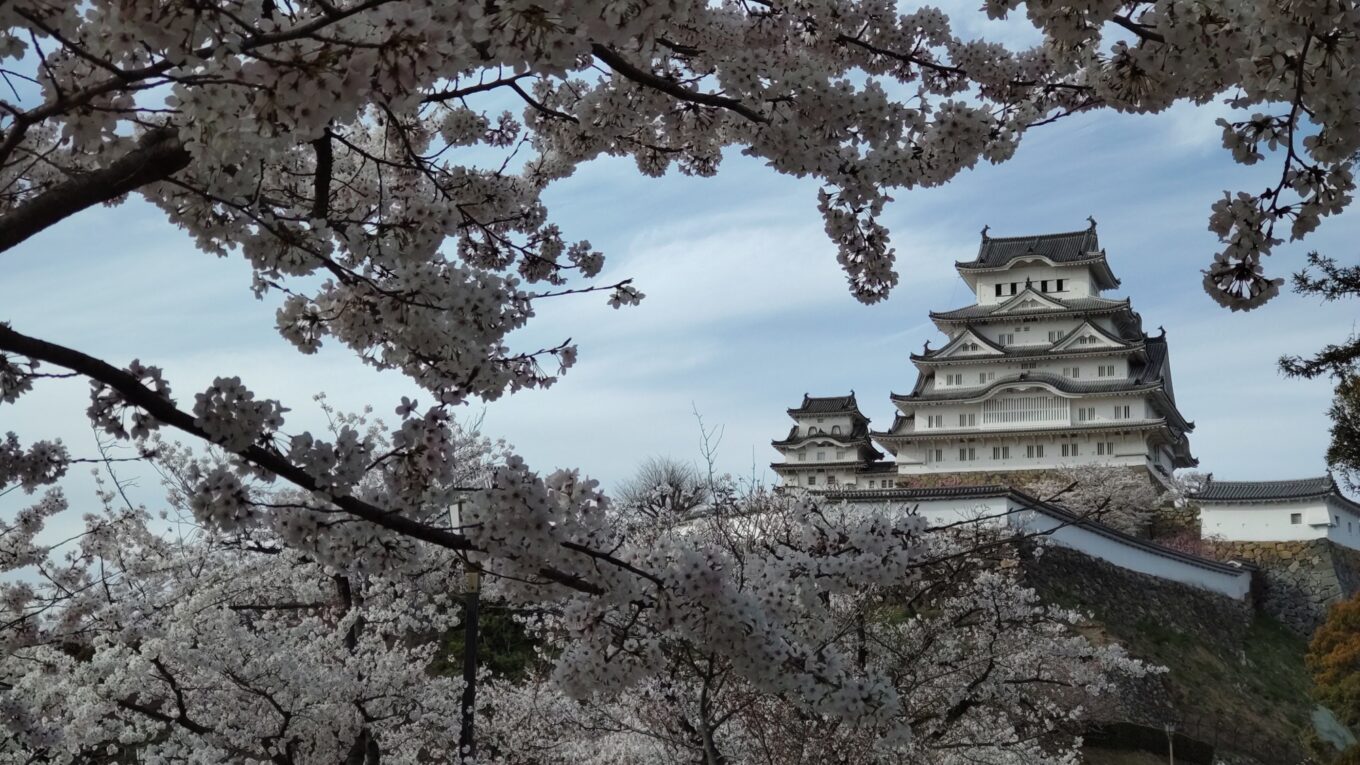 Himeji castle is one of the few remaining medieval castles in Japan. It was first built in the 1500’s on the site of a fortress on top of Himeji Hill which itself was first built in 1333. When Japanese feudalism was abolished in 1871, it was sold to a resident of Himeji for the equivalent of 2500 current US Dollars, or 300,000 Japanese Yen. He planned to demolish it and build newer buildings on the site but this would have been far too expensive. It also survived the American military’s intensive bombing of Himeji in 1945. More recently it was listed as one of the first UNESCO World Heritage Sites in Japan, and is currently the most visited castle in the country.

And of course the Cherry Blossoms in the large inner grounds and gardens are utterly stunning. I visited at the height of cherry blossom season (満開: mankai, or “fully open”) with some friends and took many pictures. Since it was the end of a long day and we did not have that much time (we had been to Shoshazan earlier that day), we did not do a proper お花見 (ohanami “Cherry blossom viewing”) picnic. Next spring I will be sure to go back and do just that — sit and contemplate the fragility and beauty of the cherry blossoms while eating a delicious bento lunch. 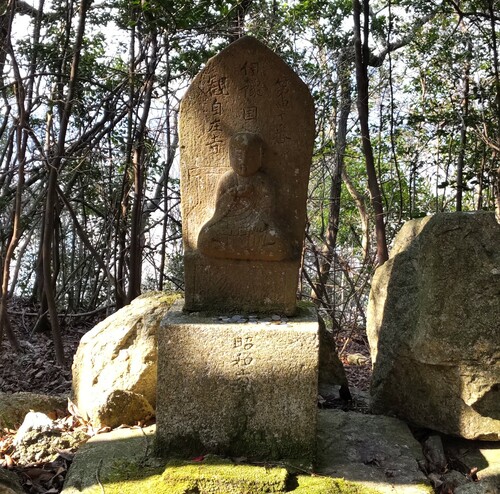