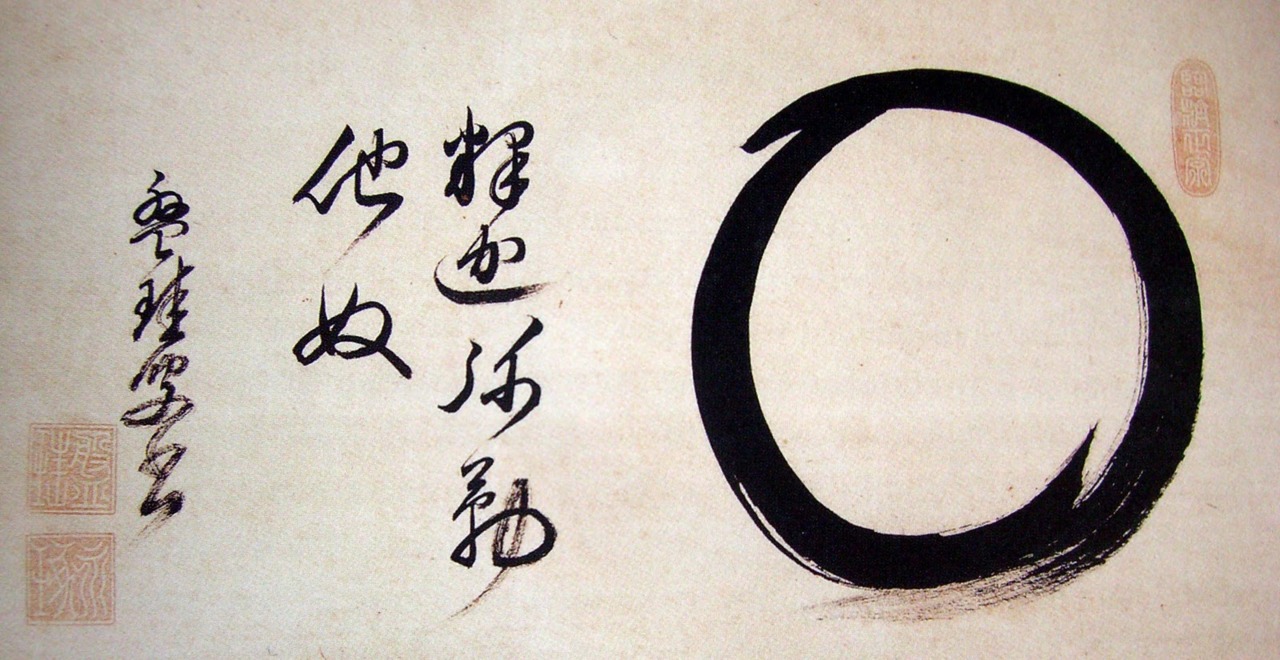 Bankei Youtaku was born exactly 400 years ago in the small town of Hamada, in what is now part of the city of Himeji in western Hyogo prefecture. He would in time become one of the most famous zen teachers in all of Japan, and in the estimation of Daisetzu Suzuki, one of the three most important figures in the history of Japanese zen, along with Dogen the founder of Soto zen and Hakuin, the great reviver of Rinzai zen. Although Bankei was trained in the Rinzai school he never really adhered to any particular school of thought or practice, a fact that saw him largely neglected until Daisetzu Suzuki revived interest in him. He attracted followers and students from a variety of Buddhist traditions as well as lay people, men and women. His teaching was simple and direct and he insisted that anyone could realize the truth that zen practice points to.

You are a living, breathing, firmly established Buddha. Don’t you see? You have an incalculable treasure right at hand.

It also just so happens that Bankei spent a great deal of time in the mountains just behind my apartment here in Ako. When he was a teenager, first captured by the question of what it all means, he walked the 25 kilometers from Hamada to Ako and became a zen monk at at zen temple called Zuioji . There he became a student of a zen master named Unpo but still felt that he was no closer to clarity than when he began.

He threw himself into more and more austere practice, spending a great deal of time as a hermit doing zazen in the mountains near Ako, often going without food or shelter for days and even weeks at a time. His big breakthrough happened one day when he was dying of tuberculosis, when he saw that what he would call “the Unborn” was the basis of things. Words of course cannot capture what he saw, but after that moment he nursed himself back to health and went on to find others who could validate his insight, and then became a famous teacher of zen.

He went on to found a Rinzai zen temple and practice center in his hometown, now called Aboshi, which is part of the modern city of Himeji. I had the great pleasure of visiting there with a friend recently. Here are some photos of the place where Bankei taught many, many people, sometimes numbering in the thousands.

I have yet to find the big rock where he supposedly sat since there is no trail that goes there and the terrain is steep and covered with loose gravel and dense vegetation. I think I know where it is and will let you know if I manage to get there. 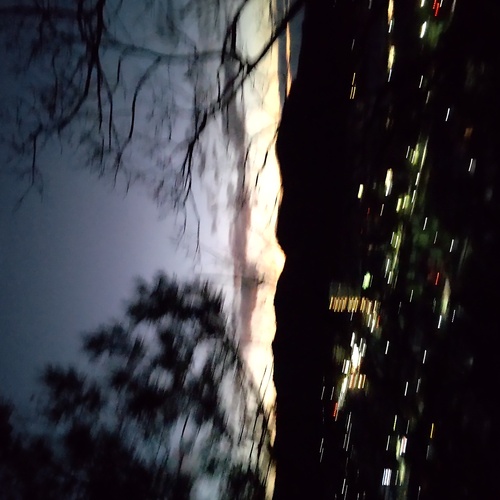